Taking a walk is not the most exciting thing in the world. In fact, sometimes walking can often be downright boring. We understand these things. The problem is, walking is good for you! It’s the broccoli of activities: by itself, it’s kind of dull, but when you spice it up a bit, it’s actually palatable!

Every year, Seattle does the Rock and Roll Marathon, which meshes a grueling activity with music in order to make it more fun. We are going to straight up steal this idea right now. So don’t take a walk, take a Capitol Music History Walk!

And where will this very educational and interesting walk begin? On Broadway, of course. Did you know that Sir Mix-a-Lot is from Seattle? It’s true. He’s best known for a song about honestly enjoying posteriors, but he also wrote a song about Broadway, and how his posse likes to go to there.

And thanks to the help of some Internet nerds, you can recreate the heroic journey of Sir Mix-a-Lot. 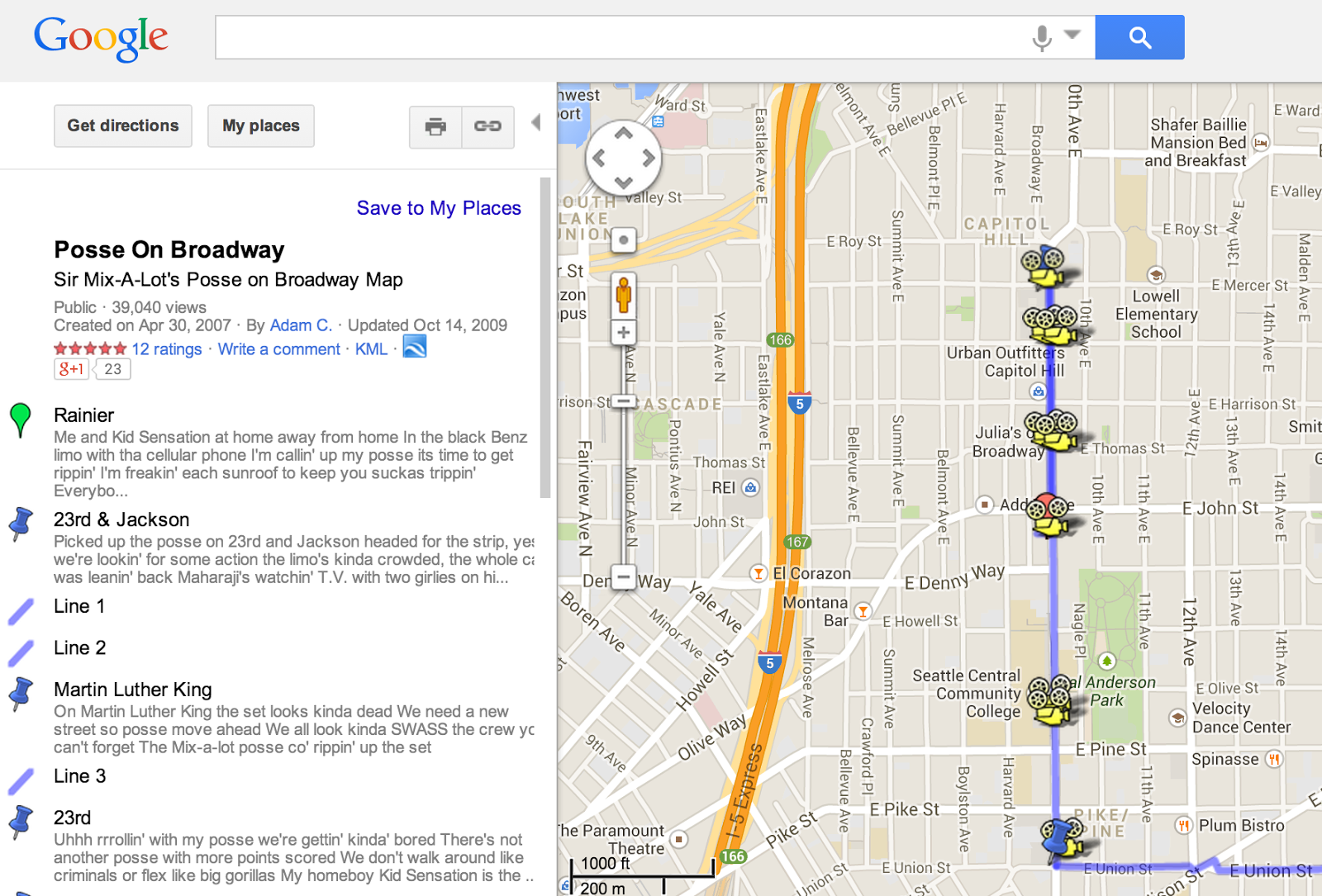 When your time as a virtual member of the posse’s over, head up to Volunteer Park, it’s time to get grungy.

The band Soundgarden named themselves after another local Seattle park, and arguably their biggest hit was the song “Black Hole Sun.”  Guess what sculpture is at Volunteer Park?  This one: 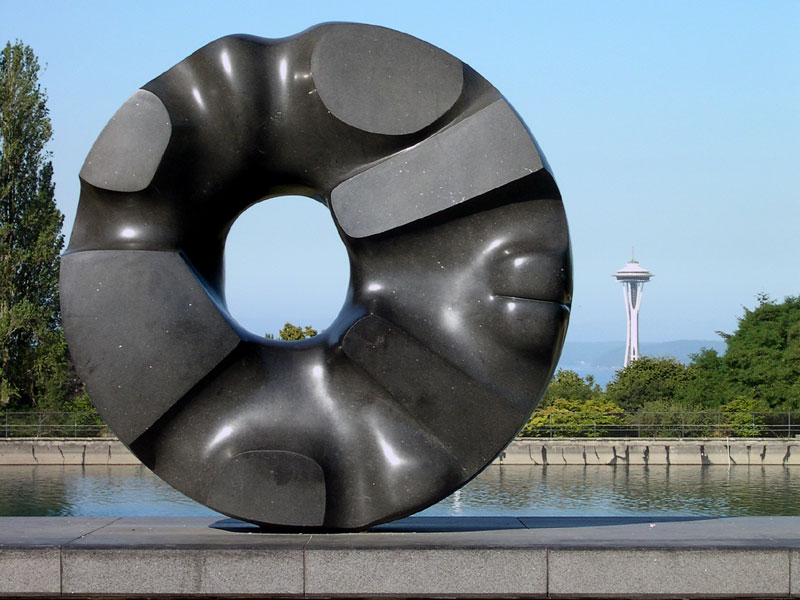 That’s Black Sun, a 1969 sculpture by Isamu Noguchi. If the shared title is a coincidence, it’s a pretty good one. Locals just call it ‘The Donut,” but that would not have made a very good title for a grunge anthem.

There’s so much music history is right outside your front door! Is there anything glaring we left out? Or are you just mad that we left the Jimi Hendrix statue out and want to yell at us? Let us know!