‘Tis the season…. to find delicious holiday treats! As we approach Thanksgiving, businesses all around Capitol Hill are offering tasty once-a year- delicacies. Here are a few of our favorites. Yum!

Stop by Elysian for a pint of Pumpkin Ale! 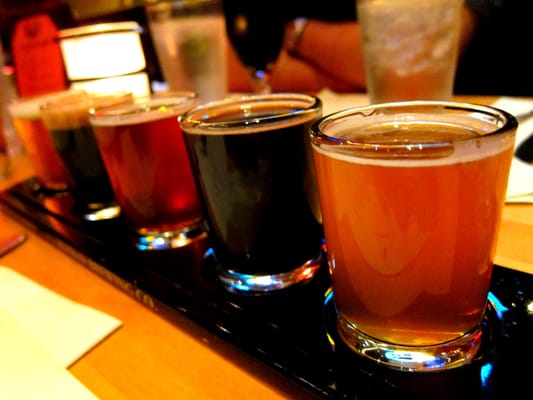 I go here because the servers are incredibly patient and because the beer selection ROCKS.

They currently have in some nifty pumpkin beers — your server will be happy to recommend their favorite to you.

It’s a great location, and it’s always hopping. I like the Elysian because it’s easy to sit down at the bar for a chill drink with a significant other, but it’s also conducive to a more rowdy and energetic meal with friends.

Looking forward to going back for some more seasonal beers! via Bonnie R.

Head to Cupcake Royale for an eggnog cupcake and other seasonal favorites! 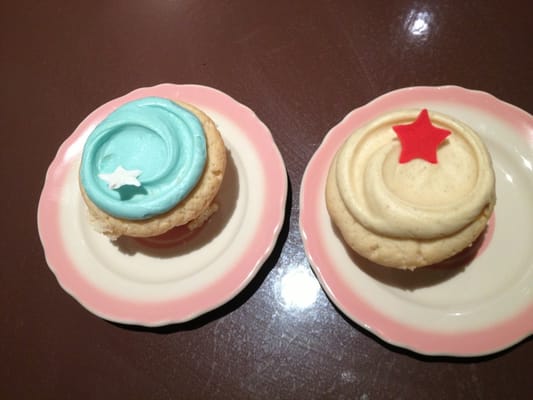 Have been going here for the past two years since I’ve been living on the hill and I have to finally say it on some sort of public forum. These. Cupcakes. ROCK.

Every flavor from eggnog to chocolate has been nothing but top-notch in my experience. The cake is consistently moist and soft while the frosting remains at the pinnacle of sweet toppings. On that note, I have friends who dislike these cakes for the very reason that their frosting is heaped on in abundance and is usually pretty sweet so be aware if you’re a first-timer that these are definitely high on the sugar. via Nathan D.

Drop by Witness for a drink and some Thanksgiving Fritters. 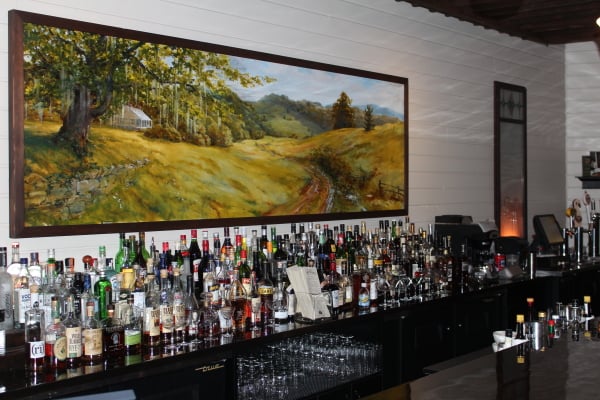 We had the poutine, sliders, and seasonal fritters (thanksgiving stuffing fritters FTW!); also beignets (of course), all of which were awesome.

I can also tell you that the drinks list is solid, and the bartenders can be trusted to spin up custom cocktails for you on request that are amazing.

Favorite cocktails included: Something Wicked & Son of a Preacher, plus the custom drinks I had (one of which tasted totally like egg nog, but no dairy was injured).

The interior looks like it’s intended to feel like the space between two old school churches, which is also pretty cool.

All in all – highly recommended, and reasonably chill for a Thursday night. 🙂

Where are you favorite treats on Capitol Hill? Tell us your thoughts in the comments below.