3 Bars To Catch the Mariners on Capitol Hill

Recently, Seattle’s been gaining a ton of national attention for being a town that loves its sports teams. We love our Seahawks, Sounders, and yes, even our Mariners.

And here on Capitol Hill, with its easy access to the Stadium District (Don’t feel like cabbing it? Just stroll downtown and hop on light rail!) local sports have started to take center stage more than ever.

But those days when you’d rather just kick back in the comfort of your own neighborhood and enjoy the game on TV, Capitol Hill’s packed to the gills with local bars ready to help you cheer on your home teams.

Summary: A great menu, tons of TVs, old-school arcade games (scratch your NBA Jam itch here), and a sweet rooftop deck? What more do you need? 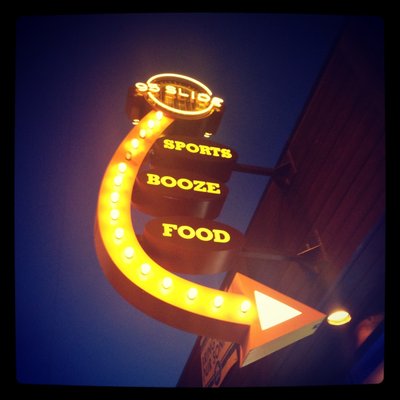 Photo Via Kelly K on Yelp.com.

What Are Locals Saying? “GAMES: Everywhere. The main room has tables in the middle with views from several TVs surrounding them. Around the perimeter of the room are booths, each with their own flat screen TV. This place was built for watching sports.” Via Raymond H on Yelp.com.

Summary: Nestled securely on the border of Capitol Hill and First Hill, this hip sports bar operates, as the name suggests, out of a converted auto body shop. With wall-to-wall televisions, shuffleboard, skee-ball,  and a menu that boasts some of Seattle’s finest gourmet hot dogs, Auto Battery’s a can’t miss destination on any game day. 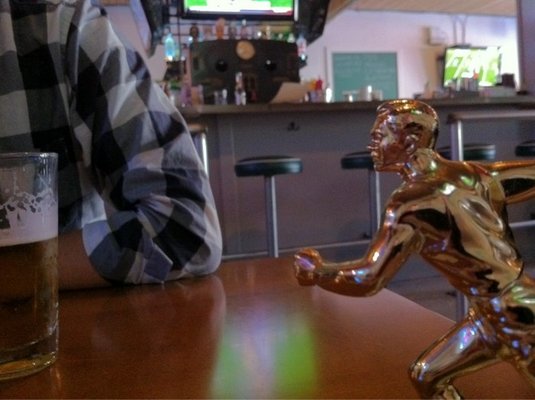 Photo via Grant P on Yelp.com.

What Are Locals Saying? “Overall, it’s a fantastic spot for catching a game — everyone is friendly, it’s open early, the atmosphere is welcoming, and it’s close by for folks who live on the Hill or in the CD.” Via Susanna G on Yelp.com.

Summary: Wanna drink and watch sports where the where the locals drink and watch sports?  Look no further than the Roanoke Park Place Tavern. A Seattle institution since the 1920s, this neighborhood pub has a relaxed vibe, funky decor, and one of the sweetest outside decks (complete with ping-pong tables) in all of Capitol Hill. 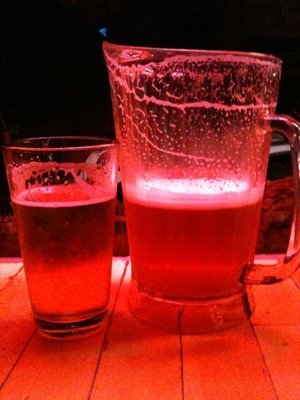 Photo Via JK on Yelp.com

What are Locals Saying? “Chill, Seattle neighborhood bar. Nice amount of TVs for the space, and really not a bad seat in the house for catching a game.” via Lauren F on Yelp.com.

Did we leave anything out? Is there a place you love but don’t want to share because you want to keep it your little secret? It’s ok, we won’t tell. Tell us your thoughts in the comments below or on Facebook!