New to this? No worries, it’s simple: you go here and pick a participating neighborhood restaurant, then just select your three courses from their special Restaurant Week menu, for only $28.

Basically, it’s the best way to try out a ton of new places without crippling your bank account or having to sell off any of your possessions.

If you can’t make it everywhere on the list, we highly suggest you hit these essential Capitol Hill mainstays up:

1. Lark– It’s tiny, it’s loud, and it’s awesome. If you don’t make it to Lark for their amazing Restaurant Week menu, you’ll be kicking yourself until they unveil next year’s. 926 12th Ave. Seattle, WA 98122

2. La Bete – If there was a competition for “Best Date Night Spot” on the Hill, this place would most certainly be in the top five. But even if you’re rolling solo, it’s tough to miss out on a killer menu like this. 1802 Bellevue Ave Seattle, WA 98122 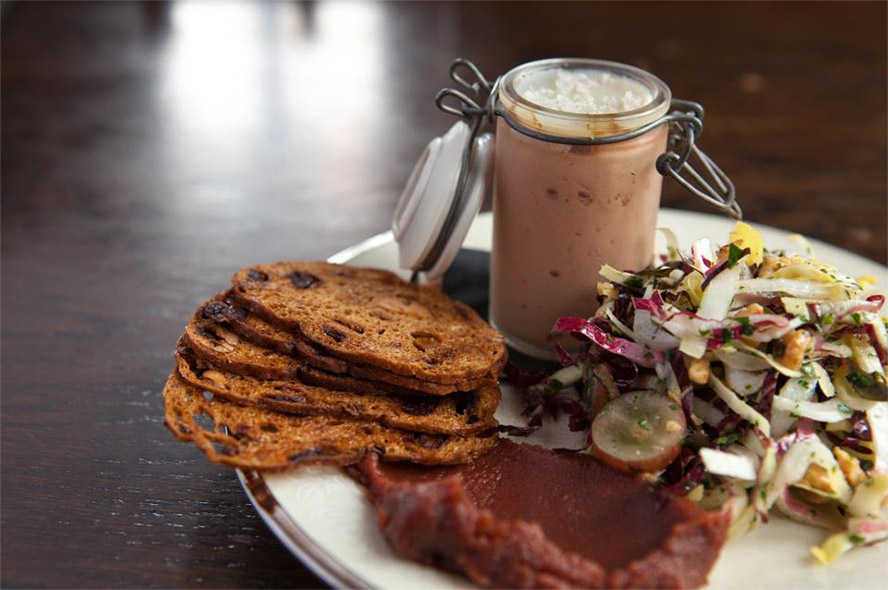 3. Anchovies and Olives – Seafood lovers, look no further. This Italian-inspired seafood spot has some unusual and unique takes on ocean-based cuisine. Their Restaurant Week menu is no exception. 1550 15th Avenue, Seattle, WA 98122 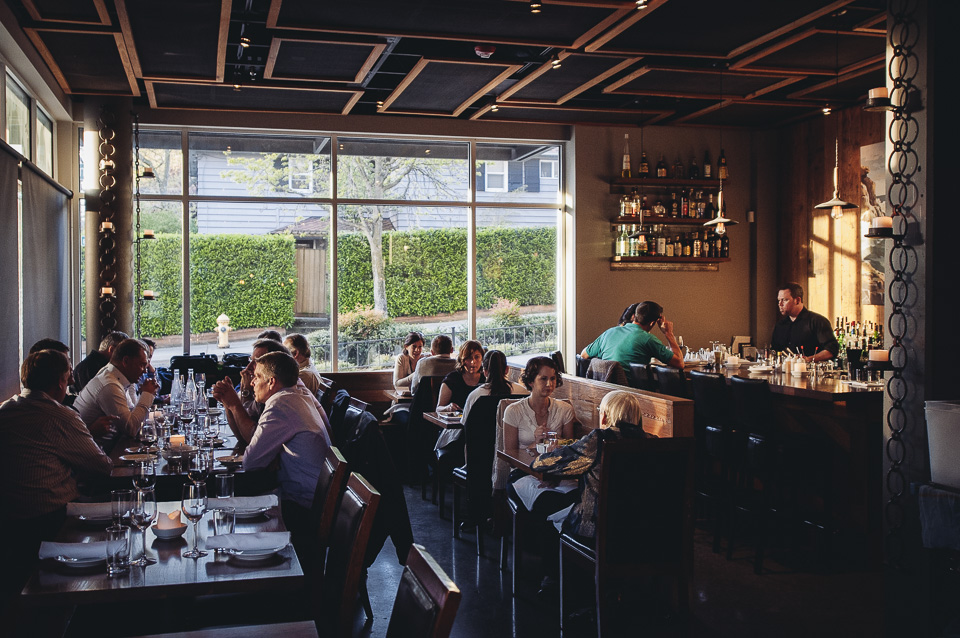 There’s tons of other localicious places offering some great deals this week and next, so be sure to hit up as many as you can. Catch the full neighborhood list right here, and let us know what your favorites were!

This entry was posted in Capitol Hill, Dining. Bookmark the permalink.